My goal for this page is to show you how my brick and mortar business benefited from a Site Build It! built website, which is the website for our physiotherapy and hand therapy business in Singapore.

Here I capture all the data we could on the total sales generated by SBI!-built, and they are printed, scanned and names/information protected for the privacy of the patients seen and for any non-disclosure agreement clauses (NDAs) that we have with our affiliated partners and referring doctors.

I’ve another two documents that I’ve difficulties uploading into PicMonkey.com to update (the files aren’t that big, around 700+ kb but they keep lagging and being unable to load so I uploaded whatever I could first). I managed to upload document (C) which is the largest portion of sales captured by our Clinic Assist software, which shows $12966.00 from April 2011 to April 2012.

I’ll keep trying to upload the other two documents (A) and (B) but for now, let’s go to my consolidated calculations in the picture below, in red.

That means that our investment in Site Build It! has yielded us a 52 TIMES RETURN on our initial investment, and this will have its own snowball effect as clients share word of mouth, and as we treat more and more clients. What’s not shared in the amount above is the amount of people that had approached us for joint ventures, partnerships, sponsorships etc that has not yielded a documentable amount.

Is this to say that Site Build It! can do everything?

Read Also  Why Dividends Are My Favorite Passive Income

It’s best for static websites that convey expertise and authority, but not really the best for websites for high interactions such as forums, blogs etc. It also requires a significant amount of work (I took 2 full months between patients and sleep etc to build up a baseline of 200 keyword-rich webpages, that caused me lots of eye strain, neck pain and back pain).

It takes work, effort, motivation, patience to work it. Regardless if you choose Site Build It! to build your website or you opt for a self-hosted WordPress Blog, there is no get rich quick approach to getting rich.

YOU’VE GOT TO WORK IT.

I’d like to thank God for His blessing, my wife for her patience, my family for all the help, the doctors who refer patients to us, the patients who believed in us, Ken Evoy the founder of Site Build It! for his wisdom, the SiteSell staff and forum members who guided me. Thank you.

If you have plans to create a website, don’t hesitate any longer.

Solo Build It! can help – it helped us since 2010, and we also used them still till today (year 2020 at this point of writing) for Phoenix Rehab with an average of 8% sales related to search engine results at this point in time. I’m sure Solo Build It can help you too =) 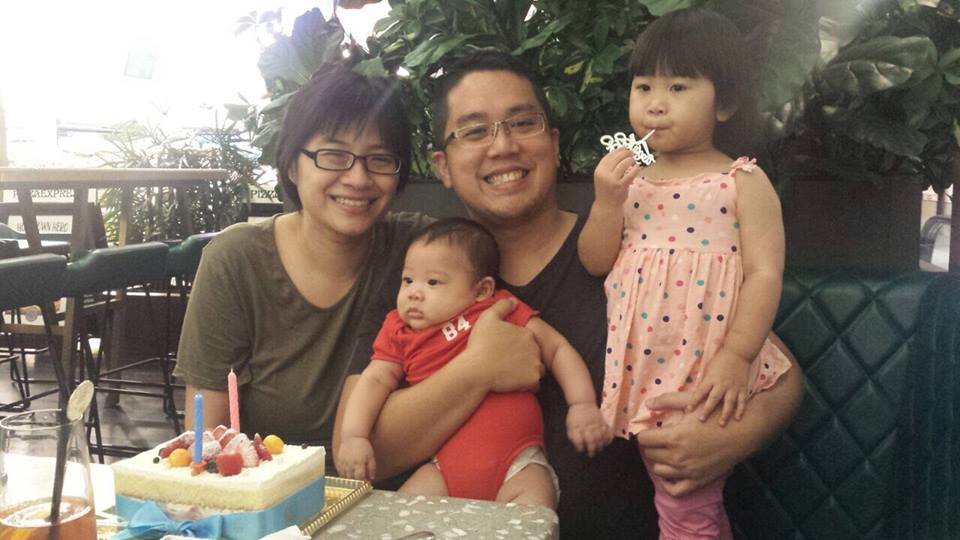 NalcoLeads.com – Exclusive Online Lead Generation. We generate online leads for businesses on an exclusive basis (one trade per city/town).