You are here: Home / Good Success Freedom Entrepreneurship / I Will Never Tell My Children We Have Money

Although we’re not super rich nor are our bank accounts ultra-fat (we are doing ok – as therapists, how much can we make man). I know we will do even better in the near future as we continue to hustle, save aggressively and invest prudently yet aggressively.

But I’ve seen quite a fair share of children of families whose parents have some/lots of wealth who have decided that they don’t or won’t work because they THINK that they don’t need to.

Maybe they were told by their parents, or maybe they see/think that they’re rich already, so what’s the point of working? Or maybe no one told them.

Personally and professionally, this behavior (or lack of) both irks and disgusts me. Maybe because we’ve always been strugglers and go-getters who had to hustle to get to where we are and for what we need, and then more.

Regardless, this behavior isn’t healthy, because we humans need a reason(s) to excel and do what we do.

And that’s why people like Tony Robbins in his research, found that people with LESS resources become successful by increasing their resourcefulness; and that people with more resources, perceived or real, become less successful because they become less resourceful by thinking/believing that they have little to no reason to be successful or driven.
This is the core reason why I will not give my children a lump sum of inheritance, and I will tell them openly that they need to earn their own keep – it is this that I believe and hope that they will find something meaningful that they will both enjoy doing and earning good profit from.

WHAT SOME BILLIONAIRES ARE SAYING ABOUT NOT GIVING THEIR CHILDREN WEALTH

We don’t have THAT much money…and though I think it’d be fun to make billions by creating great value for the world. (I’m striving to achieve personal net worth of $5-10 million).

…but even when we’re worth lots, I don’t think and still stand by the fact that I won’t leave anything for our children – they HAVE to find their own way, and I don’t want wealth to be a crutch to their personal growth either by them decreasing their resourceful or because others treat them differently.

They need to struggle, live and grow as normal people.

I want and expect my children to increase in problem solving, resourcefulness and become useful and a positive factor in this world.

They definitely won’t do so by being complacent, nor by thinking they don’t have to.

But I will teach and show them the immense benefits of

How far they want to go or not – it’s their choice.

Read Also  CAN I GET REFUND ON WEALTHY AFFILIATE? 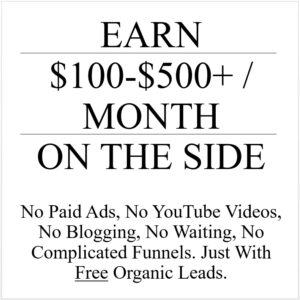 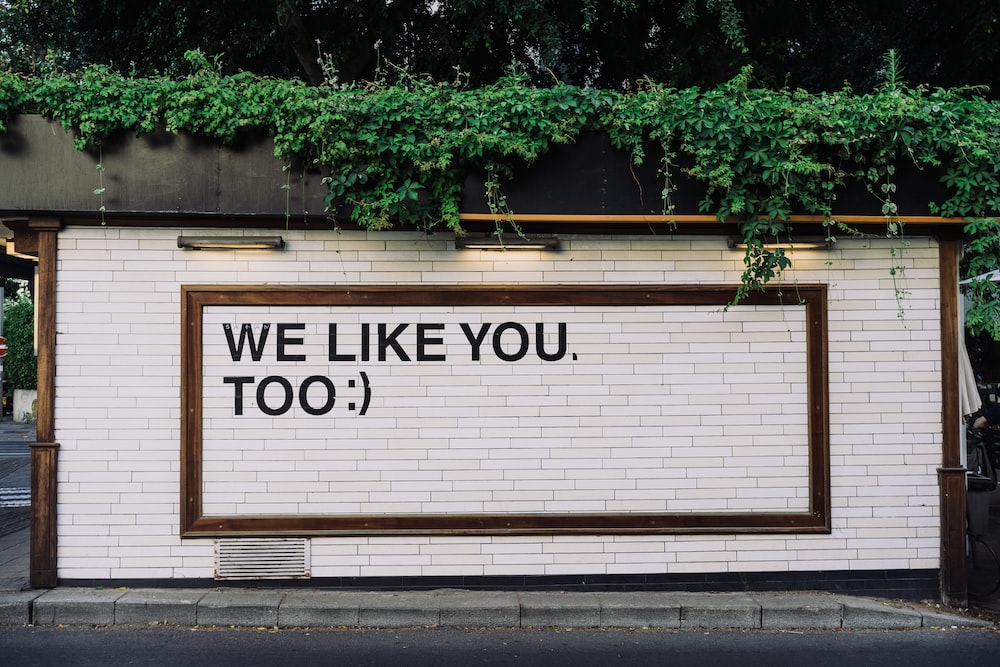